Home » SAPCA awards 2020: TGMS wins project of the year award for its work on the sportshub at Berkhamstead school

SAPCA awards 2020: TGMS wins project of the year award for its work on the sportshub at Berkhamstead school

Labosport Group TGMS, for its work on the Sports Hub at Berkhamstead School has been awarded the SAPCA project of the year Award 2020. TGMS was appointed by the school to realize an ambition that has been existing for a long time which is to increase sport provision for the students by also solving its infrastructural issues with traffic and road pavement

TGMS delivered the challenging and innovative project on budget and on time, resolving the logistical issues while adding three new netball/tennis courts, two refurbished netball/tennis courts. The traffic solutions included the creation of a new car park, a drop-off/pick-up facility for parents and students and a new automatic number plate recognition-controlled school coach system to ease congestion in Kings Road.

Read in detail on how TGMS realized this award winning project 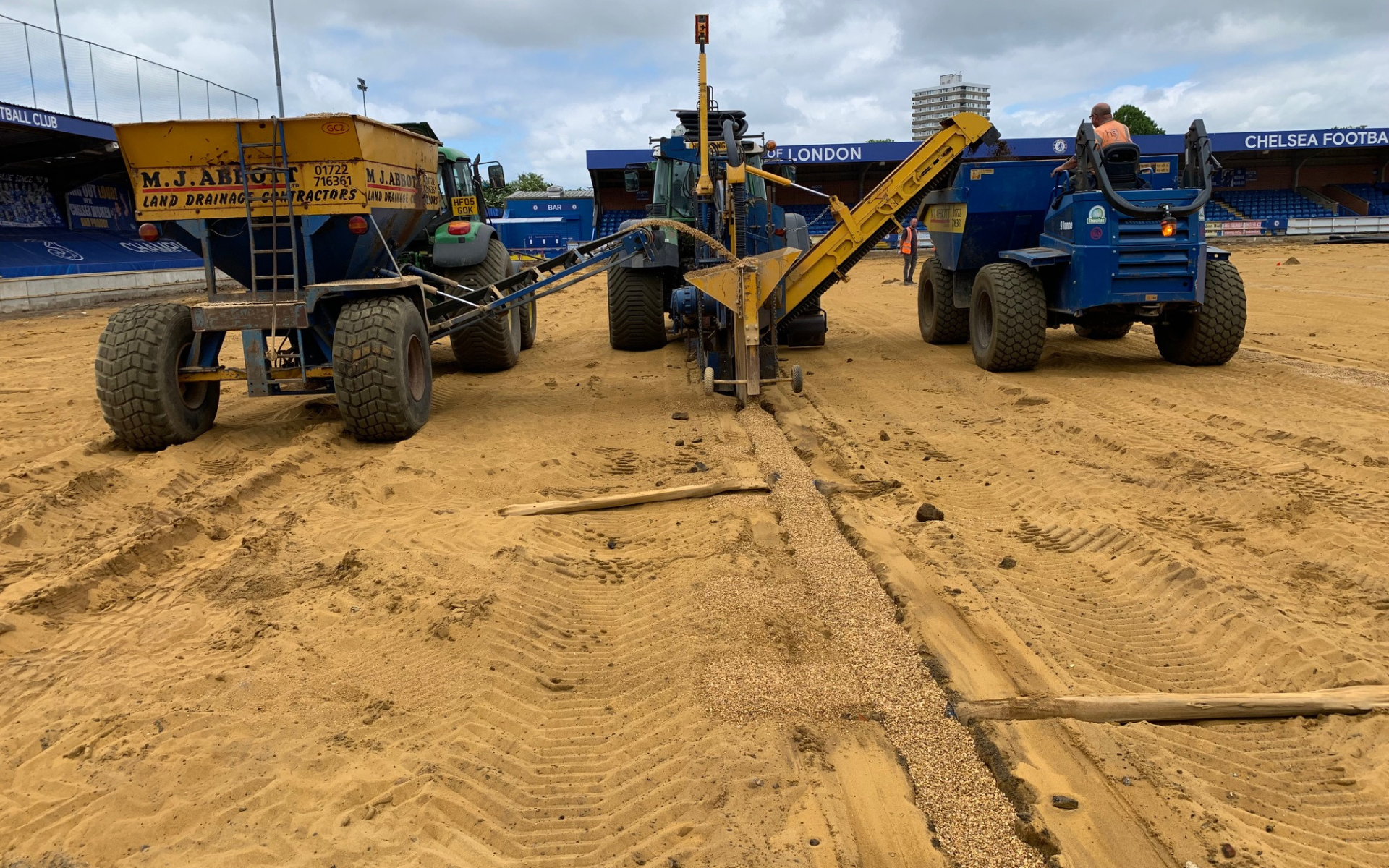 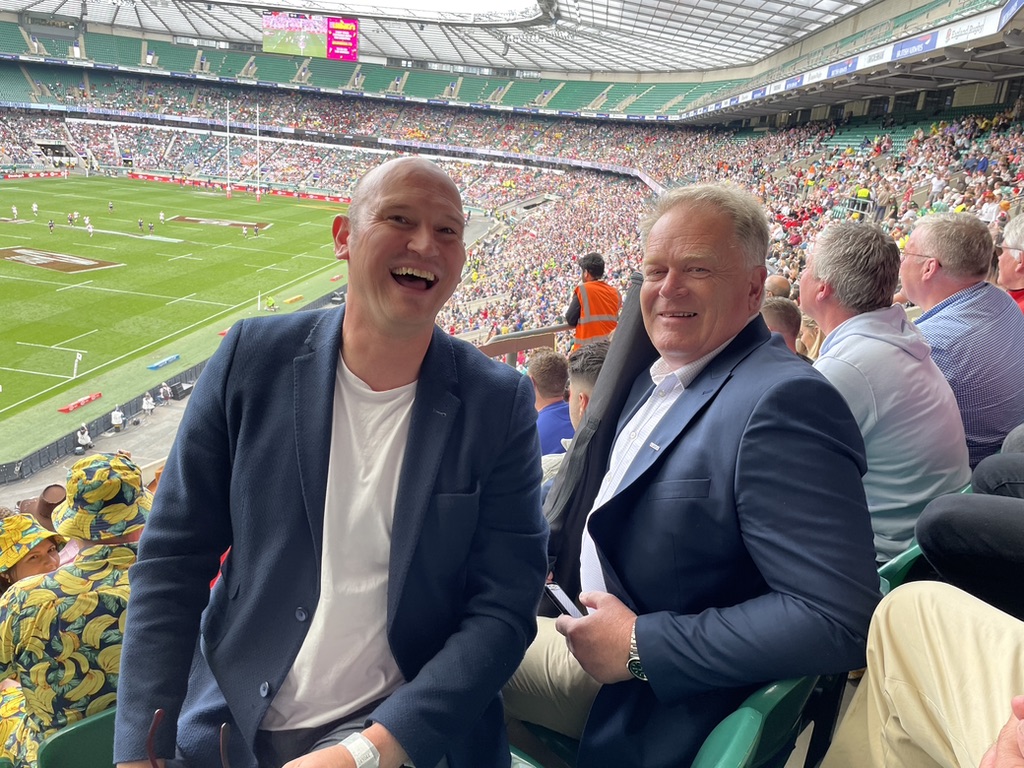