Football, also known as soccer, is a sport that is played by millions of people around the world and is widely considered to be the world's most popular sport. At its most basic, football is a game played between two teams of eleven players each, who try to score goals by kicking a ball into the opposing team's goal. The team that scores the most goals wins the game.

Football is a sport that requires a high level of skill, endurance, and teamwork. Players must be able to dribble, pass, and shoot the ball with precision, while also working together with their teammates to defend against the opposing team's attacks. The game is fast-paced and physical, with players constantly moving and trying to outmaneuver each other on the field.

The international governing body for football is the Fédération Internationale de Football Association (FIFA), which is responsible for organizing and promoting international football tournaments, including the FIFA World Cup, and for setting the rules and regulations for the sport. In addition to FIFA, there are also national governing bodies for football in many countries around the world, such as the English Football Association and the U.S. Soccer Federation. In many sports such as football, rugby, volleyball and handball, athletes frequently fall and slide […] 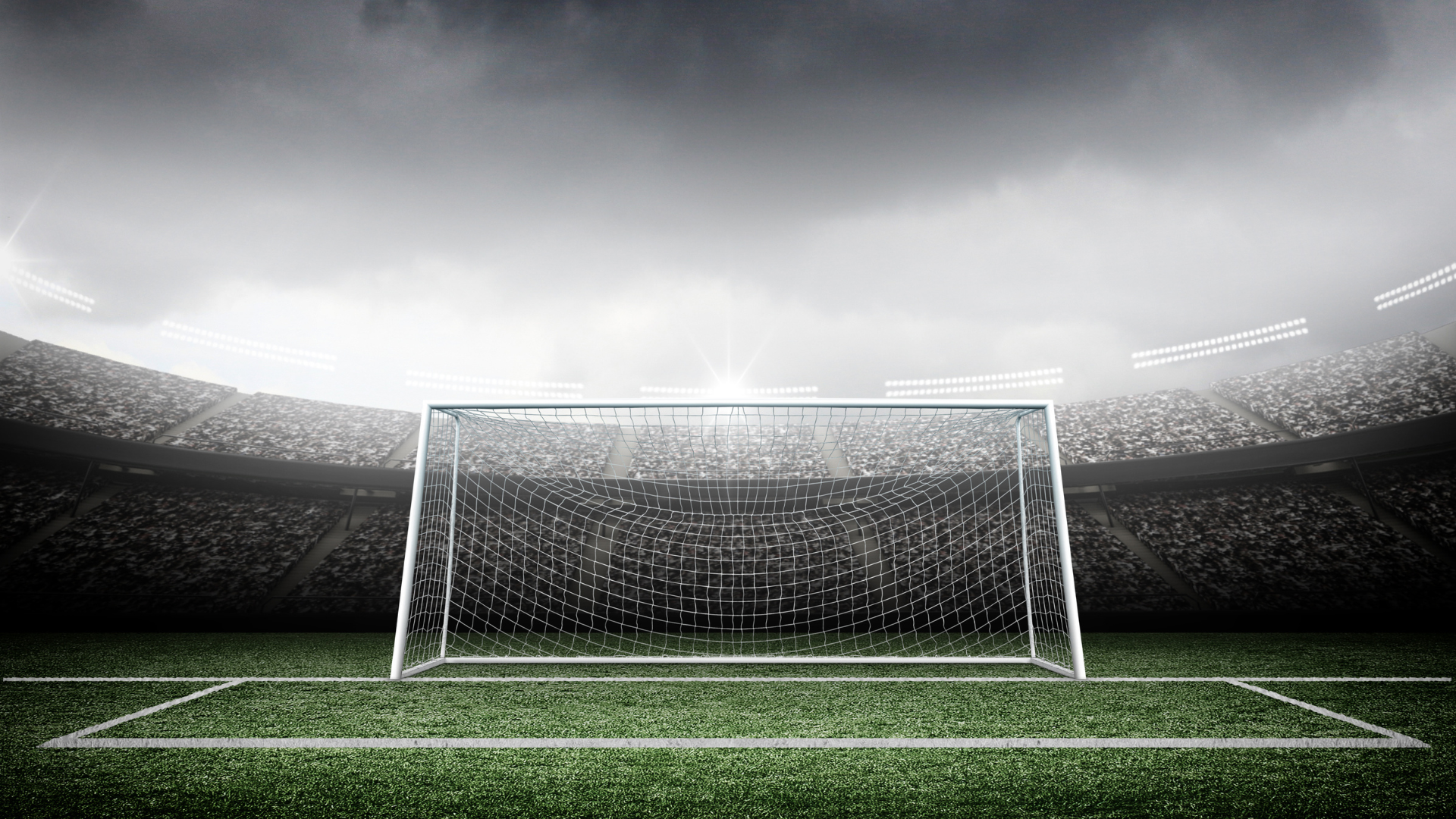 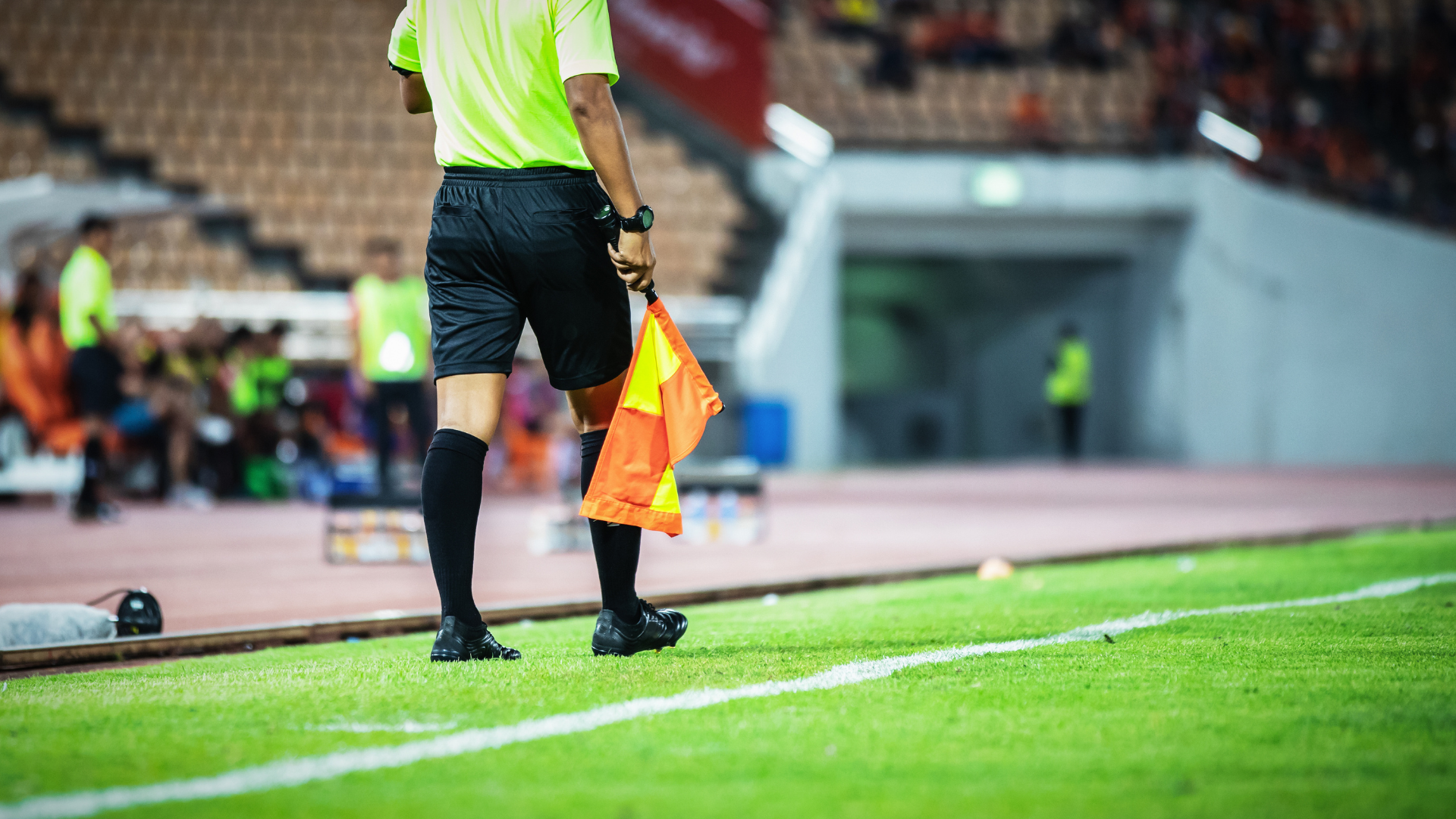